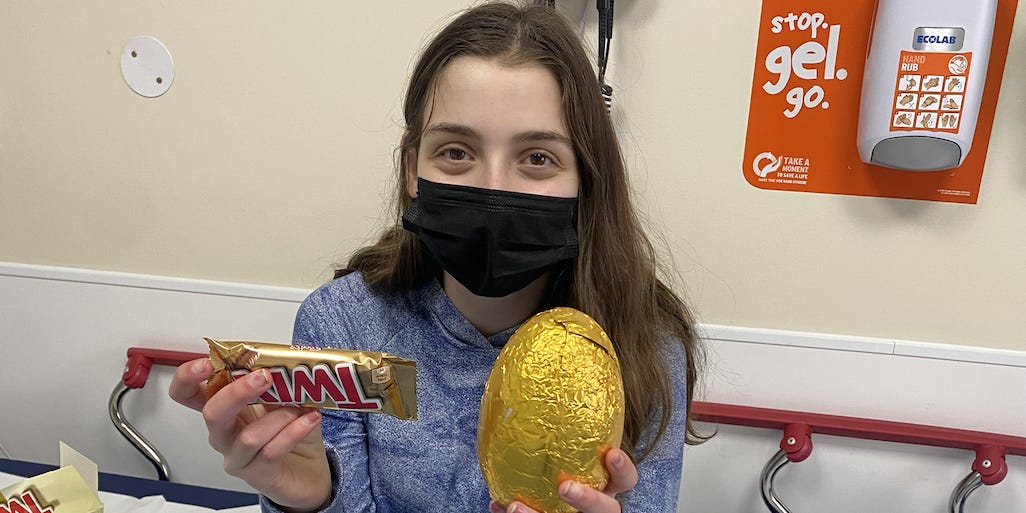 My daughter has allergy-induced asthma. This means that sometimes when it is near an allergen, every breath is marked by wheezing.

He has a rescue inhaler for these episodes. Two quick breaths and her breathing returns to normal.

Shortly before going to London to visit friends, her inhaler broke. I asked my pediatrician for a new one. The pediatrician said I would have to take her to the office the next time she gasped if I wanted a refill. I didn’t want to wait for the episode. I said I needed no refills because a broken inhaler still has doses. The quarrel took place in useless circles.

We went to London without an inhaler. My daughter has very few asthma attacks in any given year and the risk was almost non-existent.

Friends we visited had a dog and the allergy pill was not enough to control her symptoms. My daughter had an allergy-induced asthma attack in London on Easter Sunday.

I called her pediatrician back in the US

My first step was to call my pediatrician in America. I left a message on the answering machine and never called back.

Our friends in London helped us navigate the British medical system, which initially seemed more complicated than the American system. Doctors are family doctors, pharmacists are chemists, and an ambulance service is not that easy to get.

We called one pediatric emergency in the area – closed for Christmas. We called all the private doctors who filled up our Google search – we also closed. The only option was the one I had hoped to avoid: the emergency room.

I know emergency rooms in the USA. During my husband’s fight with brain cancer, we visited them frequently. There are several constants – infinite forms, long waiting hours for tests, results and treatment, and cost.

We ended up in the ER

After waiting a few minutes in a brightly colored room, we were shown to the examination room. The nurse asked us questions and examined my daughter. The doctor looked at a picture of my daughter’s inhaler I had taken, which had the name of the medicine and how many doses were left when it stopped working.

At this point, her breathing returned to normal. I knew that this respite would be short-lived, and that the moment we returned to the dog, it would rattle again. I prepared for another argument with the doctors. There was no argument. Even though they did not hear wheezing, they believed me and my daughter and agreed that she needed an inhaler.

They were monitoring her. At one point, a nurse brought her a chocolate Easter egg in case she was hungry.

After an hour we left the emergency room with an inhaler in hand. It wasn’t until we were standing on the sidewalk that I realized how different the experience was. There was no clipboard filled with forms, no unnecessary tests. They even gave her a snack.

For the rest of the trip, my daughter used the inhaler as recommended, avoided the dog as much as possible and enjoyed the journey of her life.